Wieden & Kennedy gets a finger-lickin’ win, plus other news to know today- Prosyscom 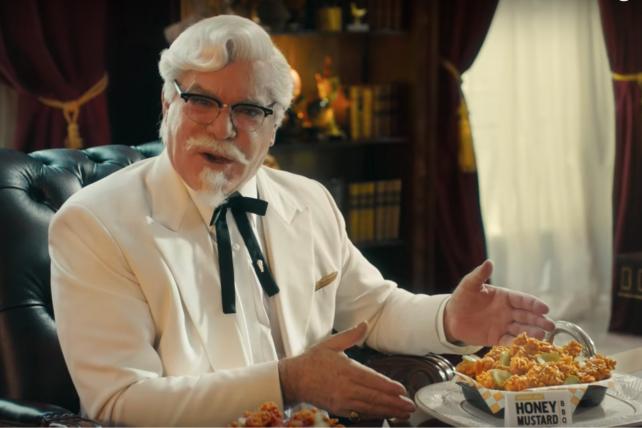 Comcast has announced that’s it’s in the advanced stages of preparing a mega offer for 21st Century Fox’s entertainment assets, in hopes of thwarting the Walt Disney Co.’s own bid. There are many angles to this complex story about the future of the entertainment industry, and Ad Age tackles it via the nerd angle. Garett Sloane writes: